Drone pioneer Ripper Corporation has partnered up with a leading Singaporean tech company to rollout one of the world’s most advanced docking systems. The Brisbane-based company will distribute H3 Dynamics’ vertiport docking system for autonomous drone operations in Australia.

Drone pioneer Ripper Corporation has partnered up with a leading Singaporean tech company to rollout one of the world’s most advanced docking systems.

The DBX G7 – or rather drone-in-a-box weighing in at 460kg – was unveiled at the Ascot Racecourse in Perth last week in front of government corporations and top tier companies including Rio Tinto, BHP and Chevron Australia.

Ripper Corp chief executive Jason Young said the partnership meant they were the Australian distributor and service provider for the DBX G7 which can be used for natural disasters such as fire, flood, remote and harsh environments such as mines, surveying of assets such as water storage and security patrols.

“We’re in talks with major companies and organisations.

“Technology is moving so quickly and they’re definitely interested in what’s the latest and greatest,” Mr Young said.

“We’re growing and have grand ambitions about where we’re going and who we’ll work with.”

Mr Young forecast that the H3 Dynamics partnership for the DBX G7 will produce a $1m turnover in the first year through the sale and servicing of the box system.

“We are looking at 30 to 40 per cent growth per year. We have a fantastic team. The drive is for growth and we’re getting more contracts now,” he said.

The drone-in-a-box allows for remote activation of the drones to fly often in remote and dangerous locations or situations, with images in real time streamed into a dashboard.

The system allows most brands of drones to be flown from the box and there is also the capability for drones to fly from box-to-box in multiple locations.

The box then recharges the drone, downloads data and serves as a fully airconditioned hanger for the craft.

The partnership is a step up for what was the company which 18 months ago merged with Surf Lifesaving Queensland to form Ripper Corp. 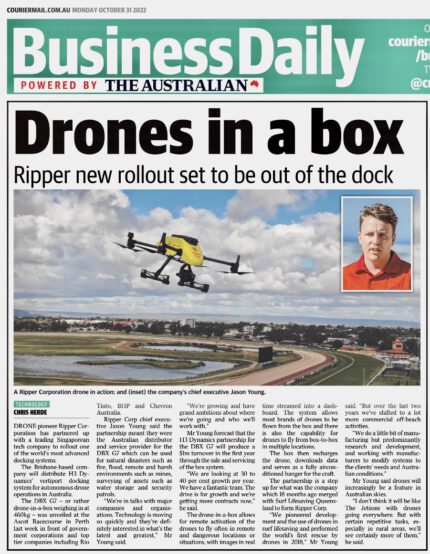 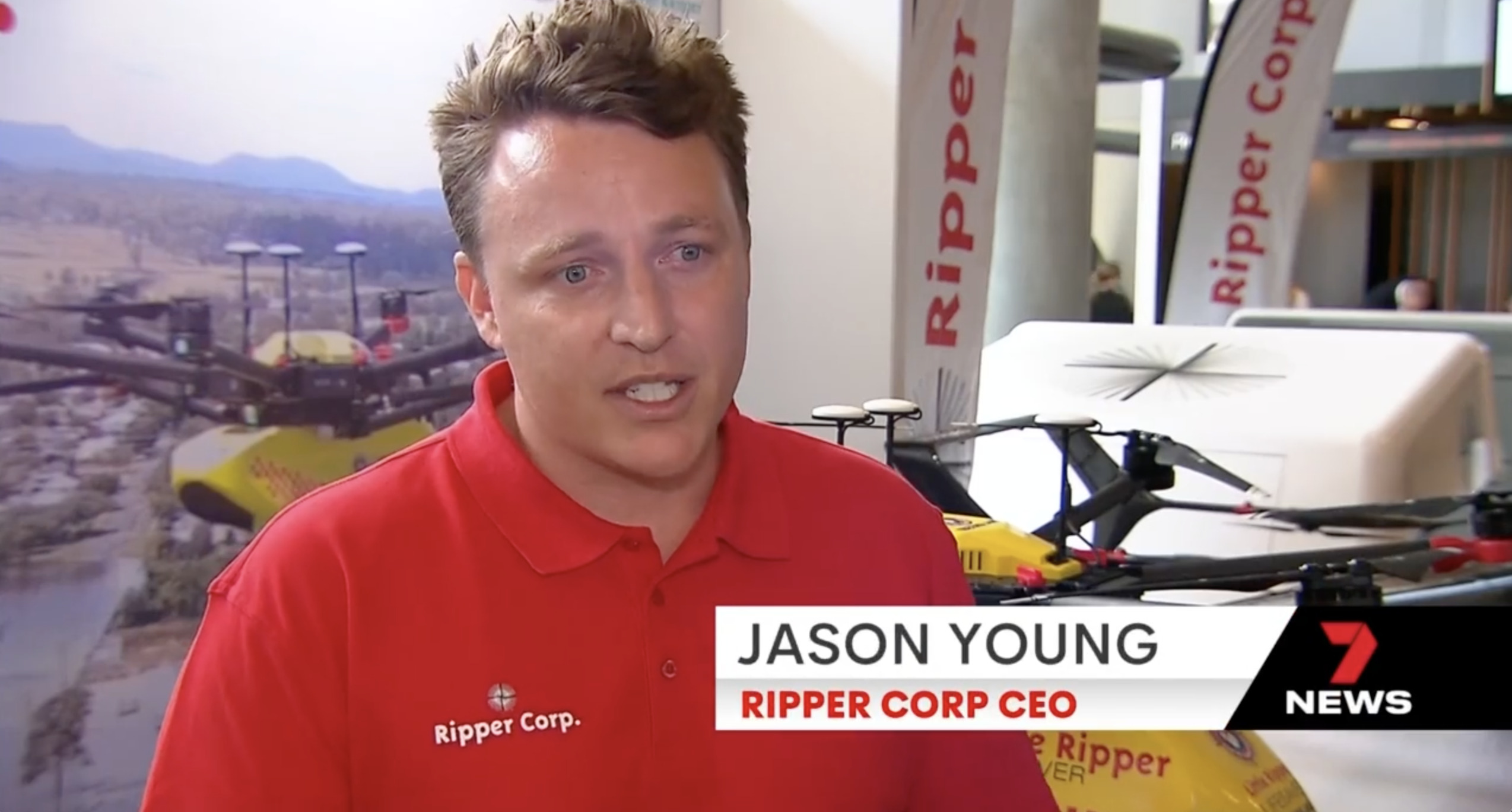 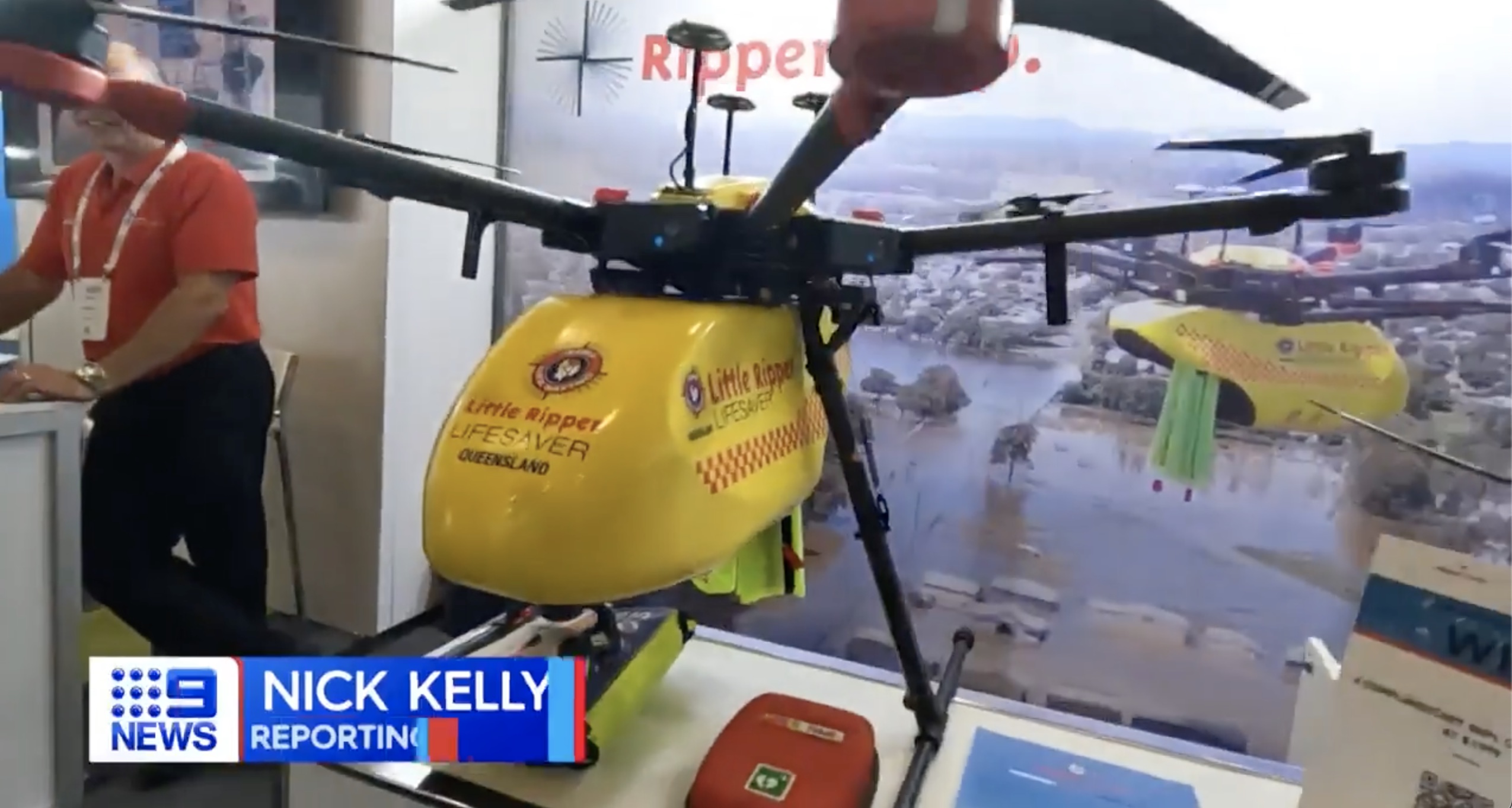 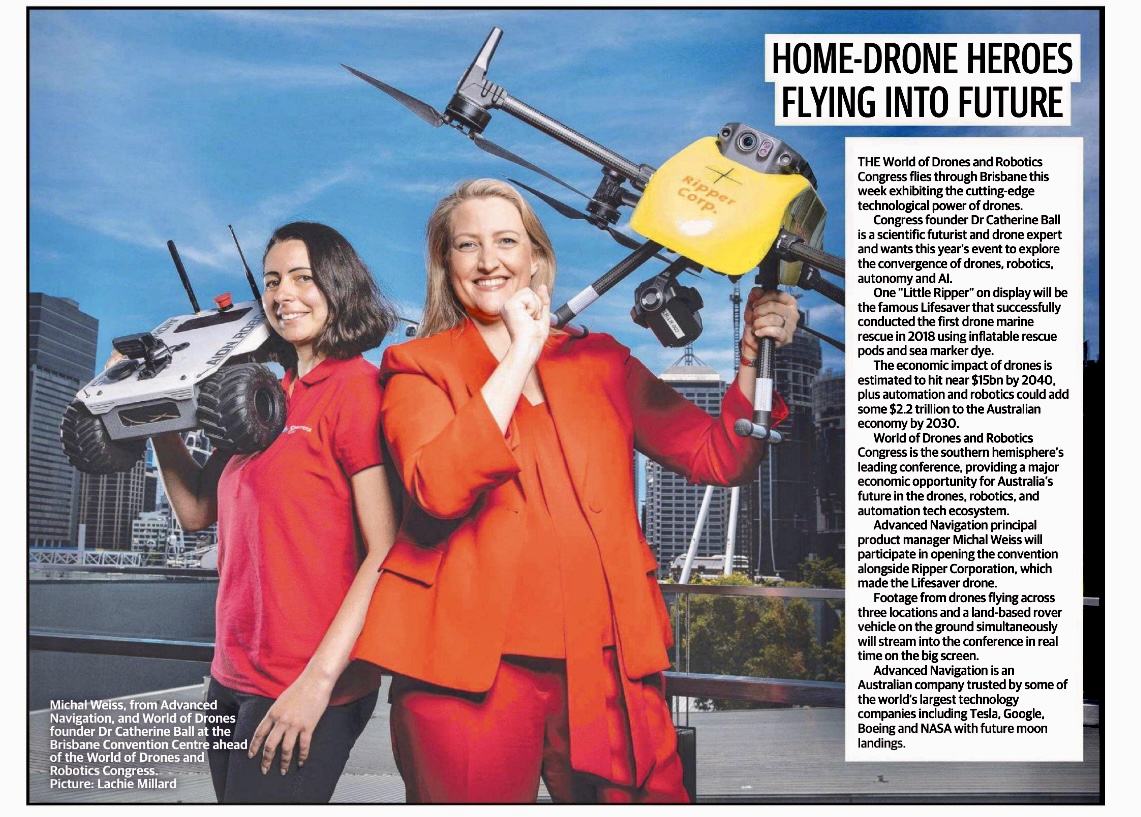 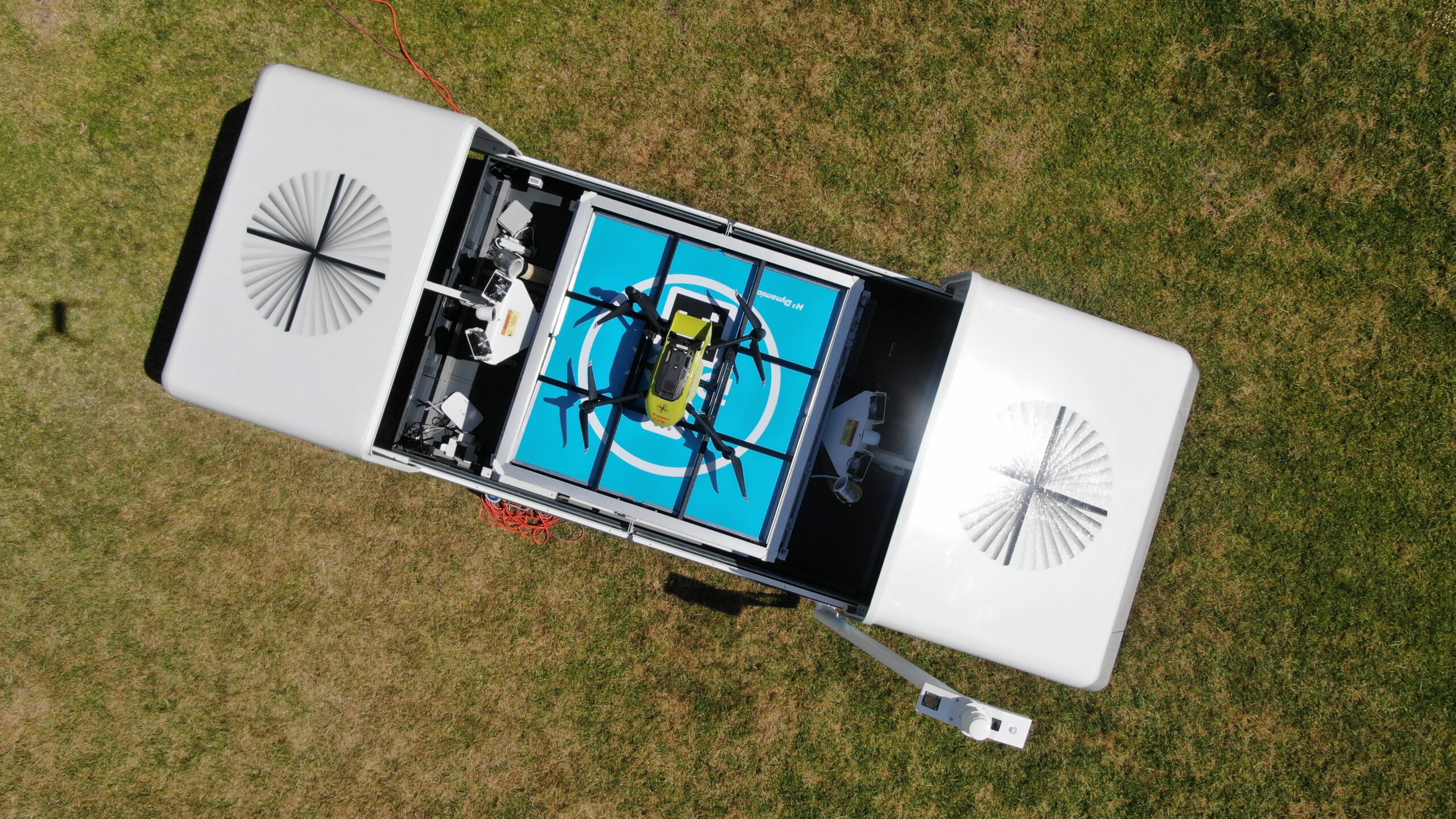